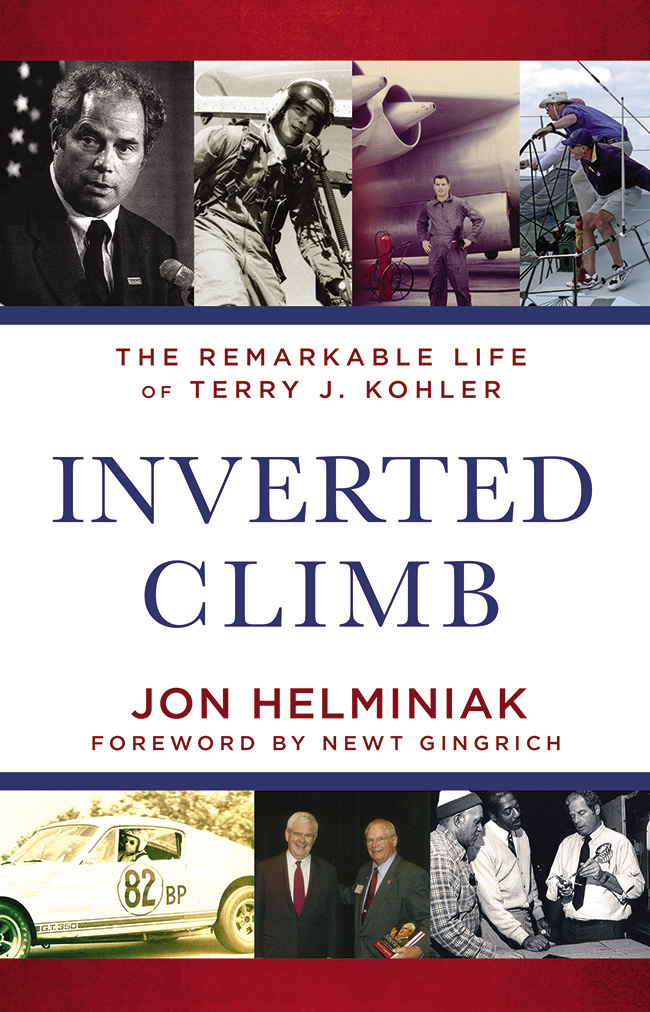 The biography of Terry J. Kohler is the product of 6 years of research and more than 40 interviews. Mr. Kohler passed away in Wisconsin at age 82, September, 2016. The book will reveal Terry Kohler’s impactful and entrepreneurial life:

· Former fighter and bomber pilot, U.S. Air Force.
· G.O.P nominee for Wisconsin governor, 1982.
· G.O.P. nominee of United States Senate, 1980.
· Father and grandfather were both former Wisconsin governors.
· Philanthropist: Millions of dollars contributed to more than 200 charities.
· Major impact on the sport of sailing, including ownership of North Sails, representing the USA in the Canada’s Cup regatta, and winner of many prestigious sailing events.
· First person to fly a private aircraft (Cessna Citation jet) across the former Soviet Union as part of a project to restore Siberian Crane populations.
· Funded and participated in a major and successful project to restore Whooping Crane populations to the United States.
· President, Vollrath Company, the world’s largest manufacturer of industrial stainless steel kitchen products.
· Instrumental in working with Newt Gingrich in creating the “Contract with America” in 1994.
· Recognized with many prestigious international and national awards for his work in both the private and philanthropic sectors.
· Founder of more than 10 nonprofit organizations, including Laugh Your Way America, the world’s largest and most successful marital counseling organization. 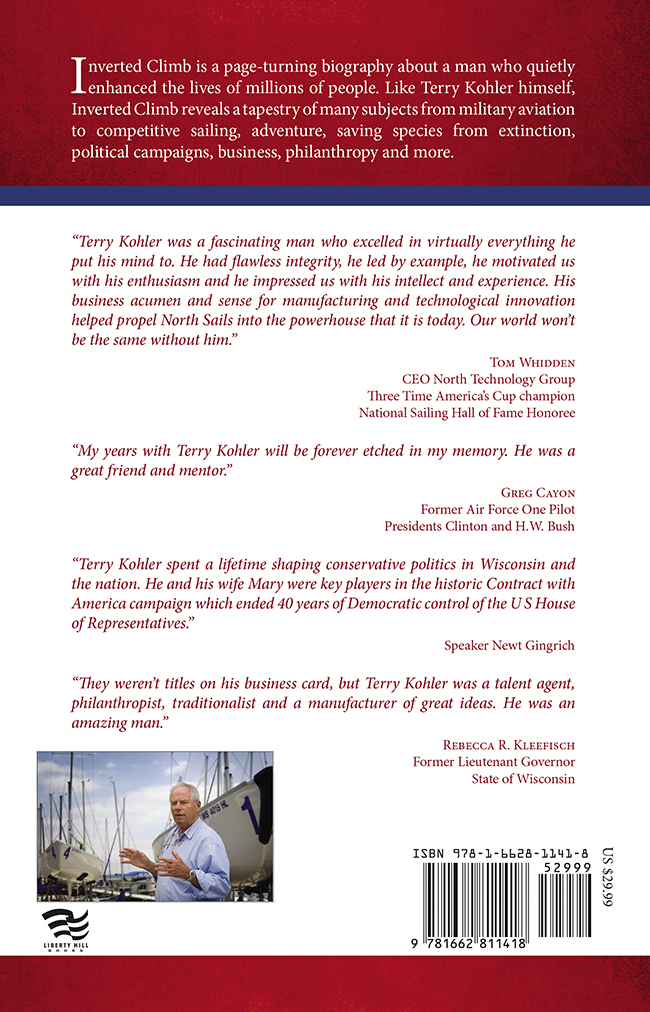